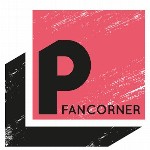 In Memory of Chester Bennington 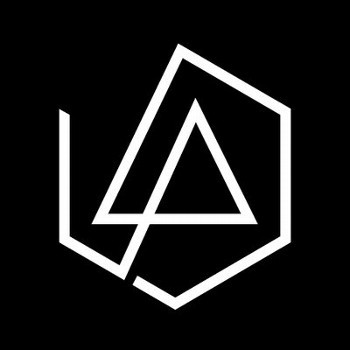 This fundraiser was created in memory of Chester Bennington, singer of Linkin Park, who died by suicide on July 20th, 2017. Linkin Park Fan Corner decided to support the Brain & Behavior Research Foundation because 100% of the money raised will benefit the science necessary to alleviate horrible mental illnesses such as depression, borderline, addiction, PTSD & more. Please give whatever you can!

Here is some more information: